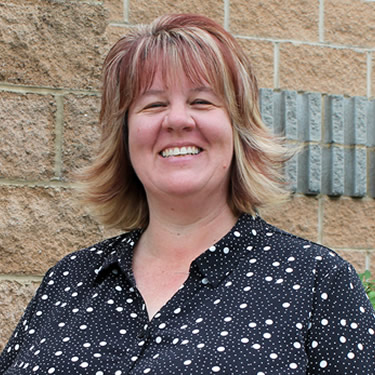 Brigid has been with Canal Chiropractic and Rehab since 2007. She lives in Amanda, Ohio with her husband and two of her three boys. She loves being involved in her children’s activities as well. They raise pygmy goats and chickens and in her spare time she enjoys spending time with family. 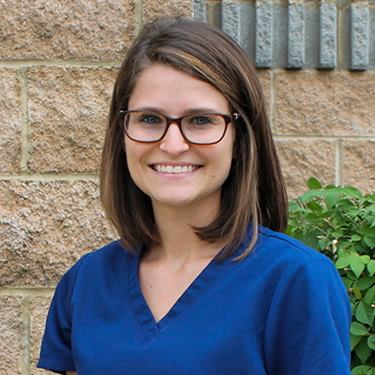 Danielle grew up in Lima, OH and moved to Canal Winchester in 2015. She enjoys spending time with husband and playing with her two pups, Ollie and Koda. She also enjoys taking her pups on car rides. In her spare time she enjoys hiking and is a Photographer. 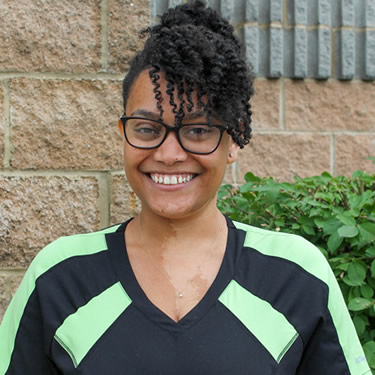 Gloria moved from Centerville, Ohio in 2017. She is also a certified personal trainer in her spare time. Gloria enjoys working out and loves spending time with her family. 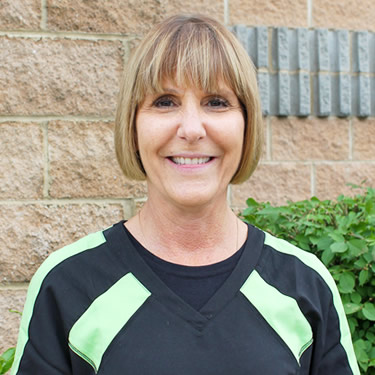 Linda has been with Canal Chiropractic and Rehab since 2012. She’s married with two children and enjoys working out and playing with her two Boxer pups. 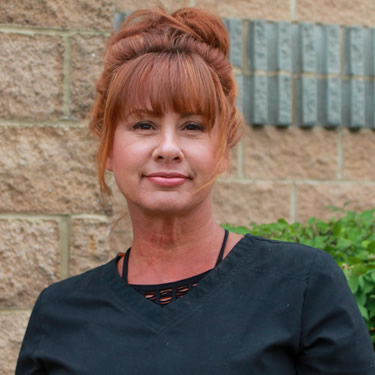 Bridgette has been a licensed massage therapist since 2010. She’s married and keeps busy with their five children. She loves doing photography and being outdoors. 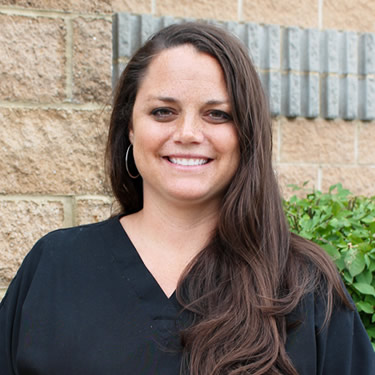 Jessica has been a licensed massage therapist since 2007. She is married with two boys and loves spending time with her family. 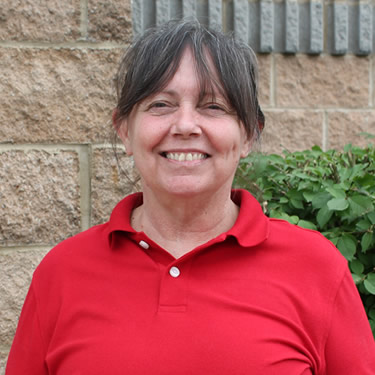 Tammy has been a licensed massage therapist since 2002. She enjoys spending time outdoors with her fur babies and her grandchildren.

Get In Touch With Us Today